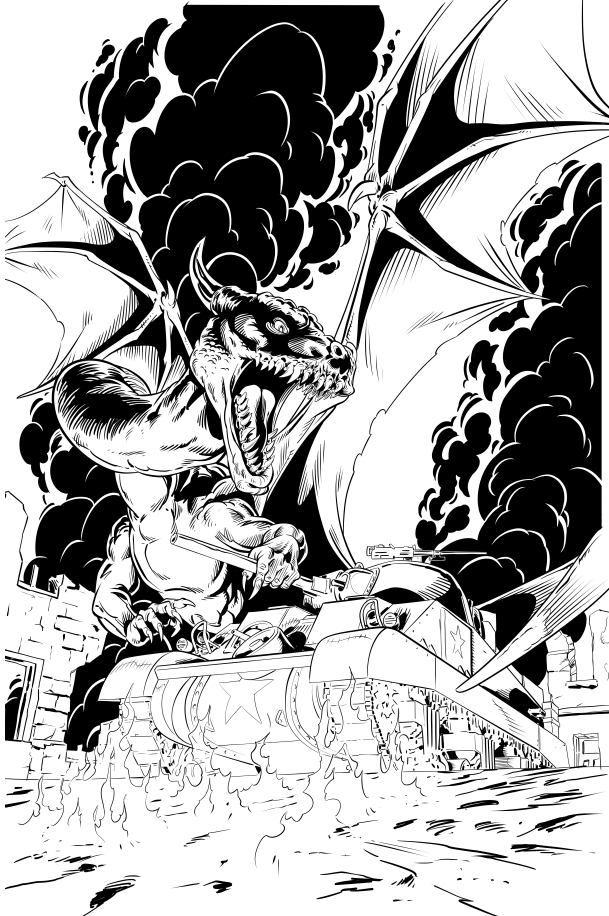 The Second World War seems to be coming to an end. American and British forces took the beaches of Normandy and are pushing their way across France towards Germany. Soviet Forces are advancing from the East towards Berlin.

Germany’s war effort is crumbling, but an unstoppable wonder weapon has been developed that can reverse the tide, and lead to German victory. 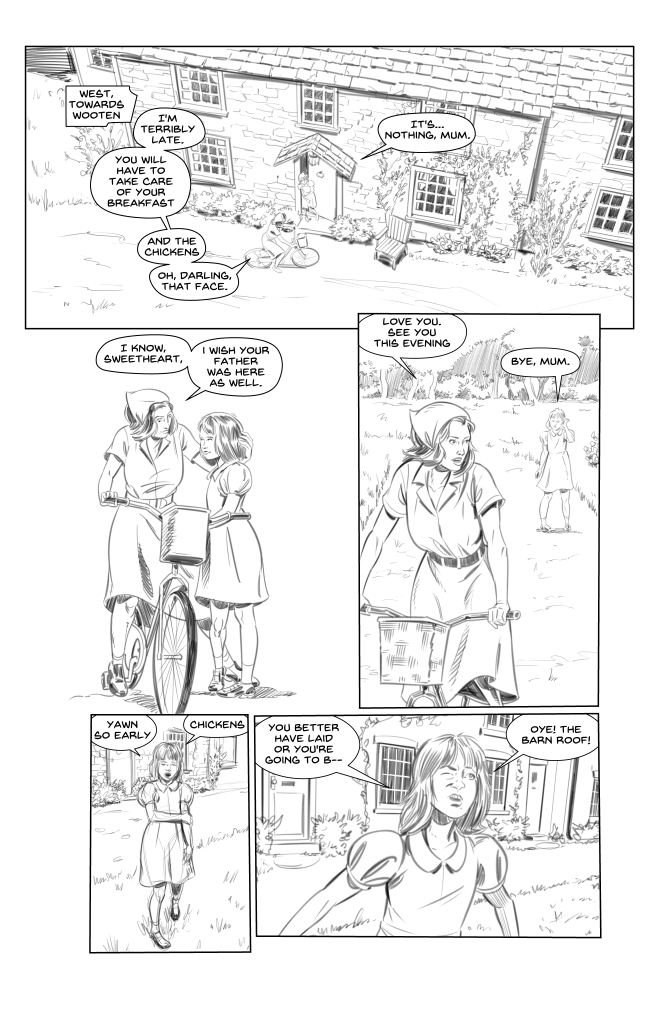 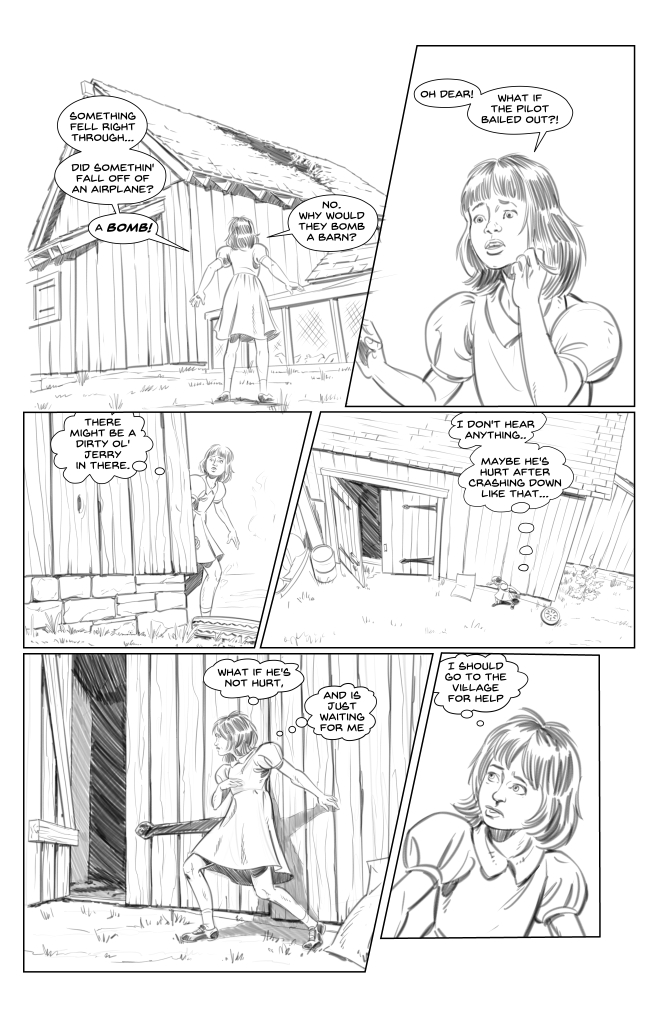 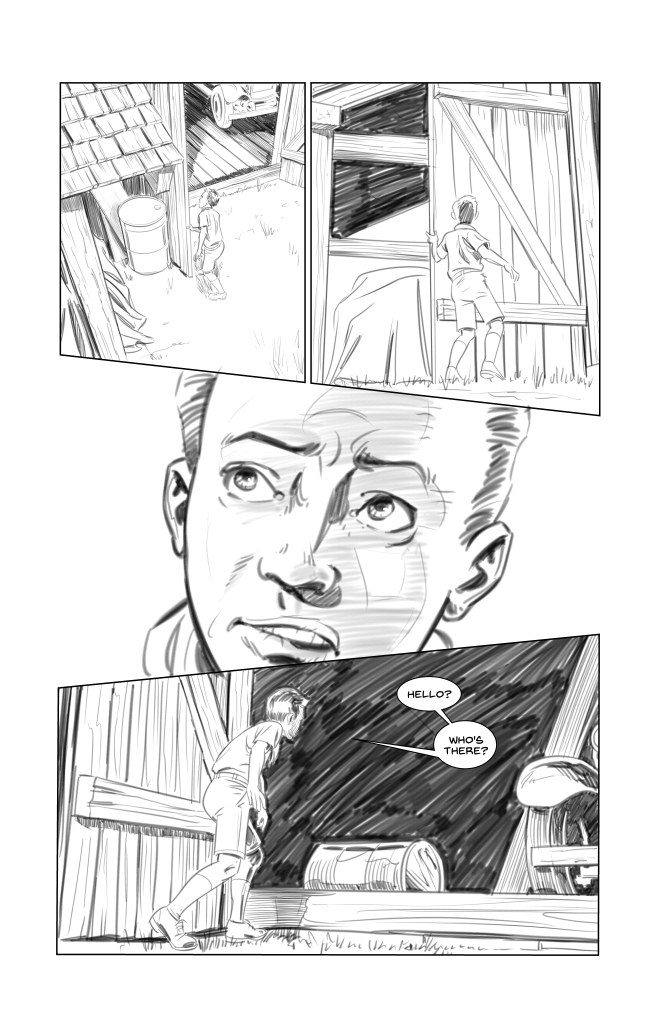 World War Dragons is being penciled. Once I’ve begun inking I’ll be looking to hire someone for the coloring 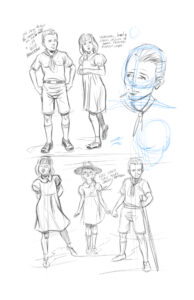 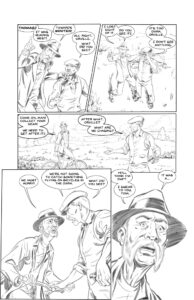 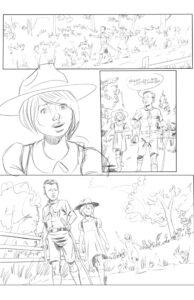 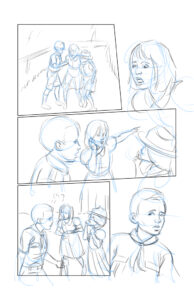 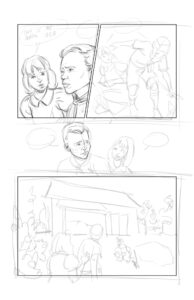 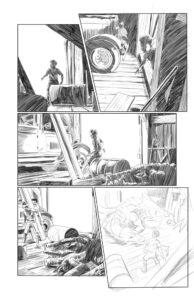 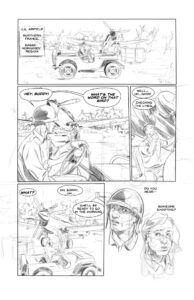